Plantagenets, Tudors, Stuarts. All famous and memorable English dynasties. The Godwins? You’d be forgiven for forgetting them as their rule was short-lived. The Godwin family matriarch Gytha. The Godwin family were a powerful noble family from Wessex who came from humble beginnings. The patriarch Earl Godwin of Wessex had gained his earldom under the rule … END_OF_DOCUMENT_TOKEN_TO_BE_REPLACED

On the 5th January 1066 King Edward the Confessor died. His death was a catalyst for a series of extraordinary events that resulted in the Norman Conquest, which changed the face of England forever.  So, who was Edward? Edward the Confessor Seal Edward was born in 1003 to King Æthelred the Unready and his second … END_OF_DOCUMENT_TOKEN_TO_BE_REPLACED

One of my favourite book shops is the Minster Gate Bookshop in York. It’s the stuff a booklover’s dreams are made off! It’s about 3 stories plus a basement and has lots of little rooms each covering different genres. As you can probably guess my favourite room is the history room, and that’s where I … END_OF_DOCUMENT_TOKEN_TO_BE_REPLACED

It's the 5th November and you know what that means - it's Guy Fawkes Night! So in line with the occasion this month's history topic is all about the Gunpowder Plot. Click below to find out how the plot was discovered... https://www.youtube.com/watch?v=5FM9OEh4mjg If videos aren't accessible to you, or they're just not your thing, you … END_OF_DOCUMENT_TOKEN_TO_BE_REPLACED

It’s Black History Month* here in the UK, an opportunity to further highlight and celebrate black stories which are too often missing from mainstream conversation. With this in mind, today on Some Sources Say we’re going to explore Berry Gordy and the creation of “one of the most successful Black-owned businesses” in America. We have … END_OF_DOCUMENT_TOKEN_TO_BE_REPLACED

In my latest Snapshot of History video we'll be exploring Michelangelo & the Sistine Chapel! Check it out now below: https://www.youtube.com/watch?v=0afGukEbbio If videos aren’t accessible to you, or they’re just not your thing, you can read the full script below. VIDEO SCRIPT Hello and welcome to today's Snapshot of History! Today we're exploring legendary renaissance … END_OF_DOCUMENT_TOKEN_TO_BE_REPLACED 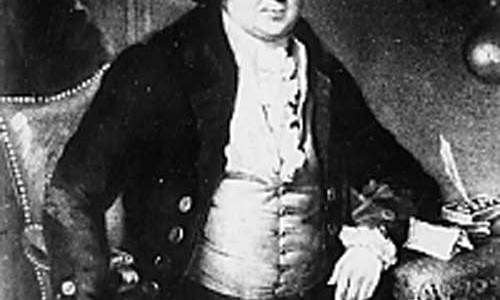 My article for the Secret Library Leeds blog is out now!

On the Secret Library this week we have a article from guest writer Dominique Trigg, the creator of Some Sources Say, who has written about the fascinating  life of Tate Wilkinson, an Eighteenth Century pioneer of Leeds Theatre. If you would like to read more excellent articles from Dominique then you should visit Some Sources Say. 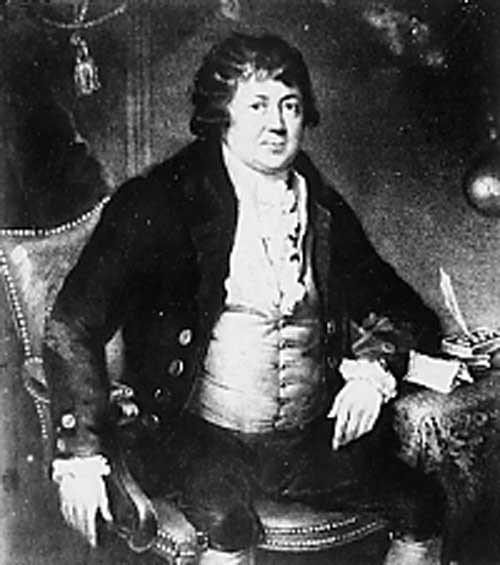 In 1771 he opened the first theatre in the city, known as ‘The Theatre’ located on Hunslet Lane. This was the start of a theatrical movement in the city, with modern day Leeds now enjoying many wonderful venues including the City Varieties, Slung Low’s HUB and Leeds Playhouse.

Plan of the Theatre 1847 By kind permission of Leeds Libraries, www.leodis.net

But who was Tate Wilkinson? 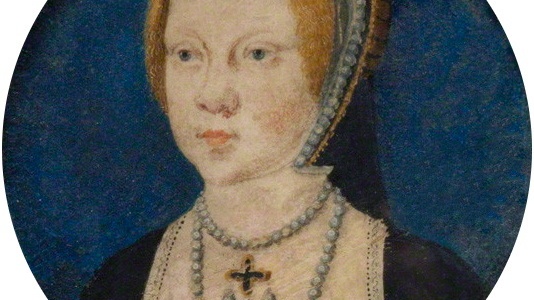 "Most humbly prostrate before the feet of your most excellent majesty, your most humble, so faithful and obedient subject, who has so extremely offended your most gracious highness that my heavy and fearful heart dare not presume to call you father, deserving of nothing from your majesty, save that the kindness of your most blessed … END_OF_DOCUMENT_TOKEN_TO_BE_REPLACED

Edward VI was the much longed for male heir when he was born in 1537. His father Henry VIII must have felt a certain amount of reassurance that his throne would now be inherited by a son, and not one of his daughters Mary and Elizabeth. Yet despite making Mary and Elizabeth illegitimate, he included … END_OF_DOCUMENT_TOKEN_TO_BE_REPLACED

On the 22nd August 1485 a 331 year old dynasty came to an end with the death of the last Plantagenet, King Richard III. His death at the Battle of Bosworth changed everything for his successor Henry Tudor, now known as King Henry VII. For Henry this brought to an end years of exile in … END_OF_DOCUMENT_TOKEN_TO_BE_REPLACED

Welcome to Some Sources Say!

I’m Dominique, and I created this blog in 2016 after completing my history and sociology degree.

Some Sources Say
Create a free website or blog at WordPress.com.